We are Passionate About Creating The Right Home For You

Wheatland has a long history across Saskatchewan, and we are known for only bringing in the finest brands from across North America. Our products now include Fireplaces, Bathroom products, BBQs, faucets, sinks, firepits, and smokers with showrooms in both Saskatoon and Regina. Feel the warmth and comfort of our fireplaces and see our stunning products in person.  If you want it …we will order it especially for you!

The History Of Wheatland

Wheatland began selling Glow Boy wood-burning fireplaces out of a garage. They had local firemen installing these fireplaces for their customers. After noticing a significant demand for the product they were selling, two years later they decided to expand the business and move the operation to Regina.

In 1984, Wheatland Fireplace was established and soon became the leading, and now oldest, hearth retailer in Saskatchewan. In 1987 Wheatland opened a store in Saskatoon and both stores have had extensive showroom renovations in the last few years to include the bathroom and kitchen products.

Wheatland is owned by Chuck Le Page and his youngest son Mike Le Page is the store manager in Saskatoon.

Leading The Way For Innovation

In 2016 Wheatland decided to further expand their business – and Wheatland Fireplace, Kitchen & Bath was the result. With a 6000 sq ft. showroom in Regina and a 3,500 sq ft. showroom in Saskatoon; Wheatland is now offering a full range of high-end kitchen and bath product for their customers, creating a “one-stop shop” for any renovation and new construction.

The Core Of Our Mission

Wheatland is a Trusted Directory Partner in Saskatoon and Regina

When our clients take the time to share their satisfaction with us it really means everything to our team. We understand that long-lasting relationships are built on trust. Our team is so grateful for the loyalty of our wonderful customers. 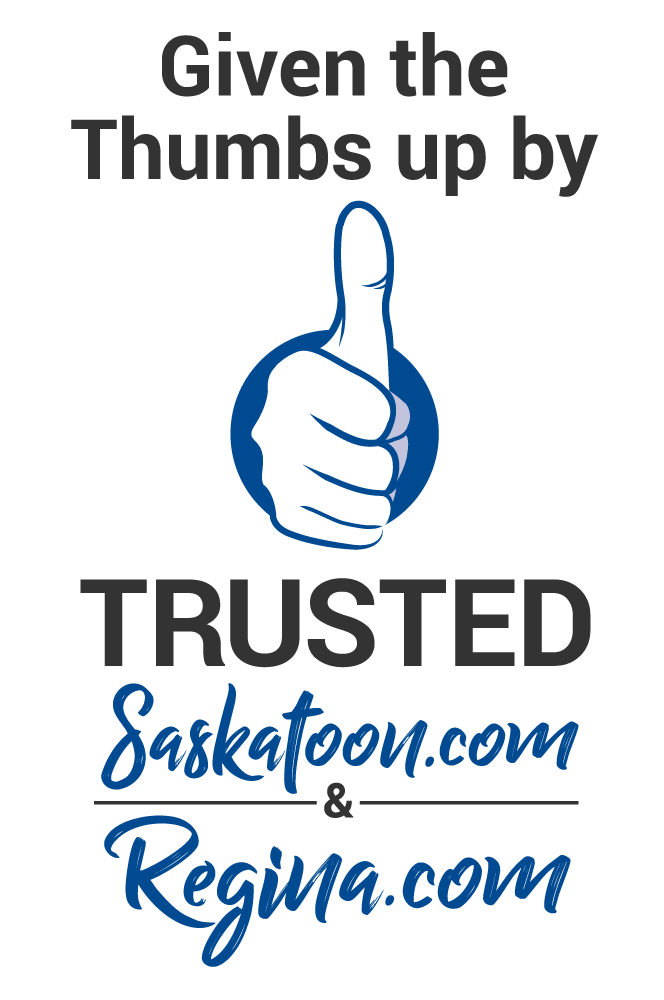 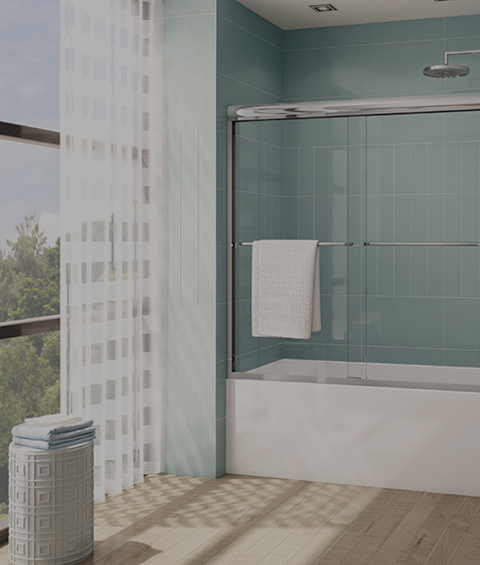 The Best Products Is Our Promise

In 2016 we extended our product line up to include an impressive range of bathroom & kitchen product lines. All of the brands are manufactured in Canada and are showcased in our beautiful  showrooms in Saskatoon and Regina . Every product and brand has been meticulously chosen for the best quality to ensure your highest satisfaction. 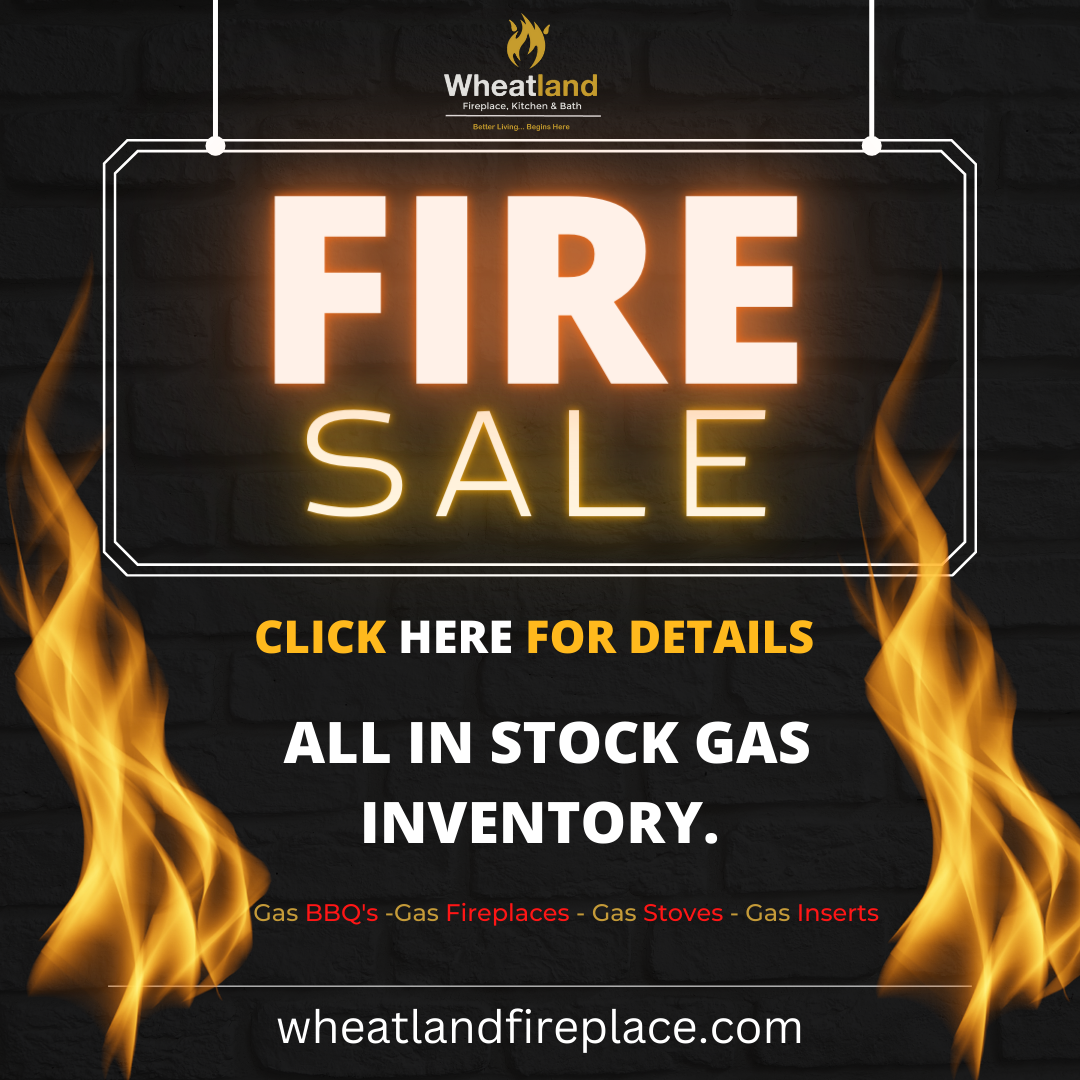 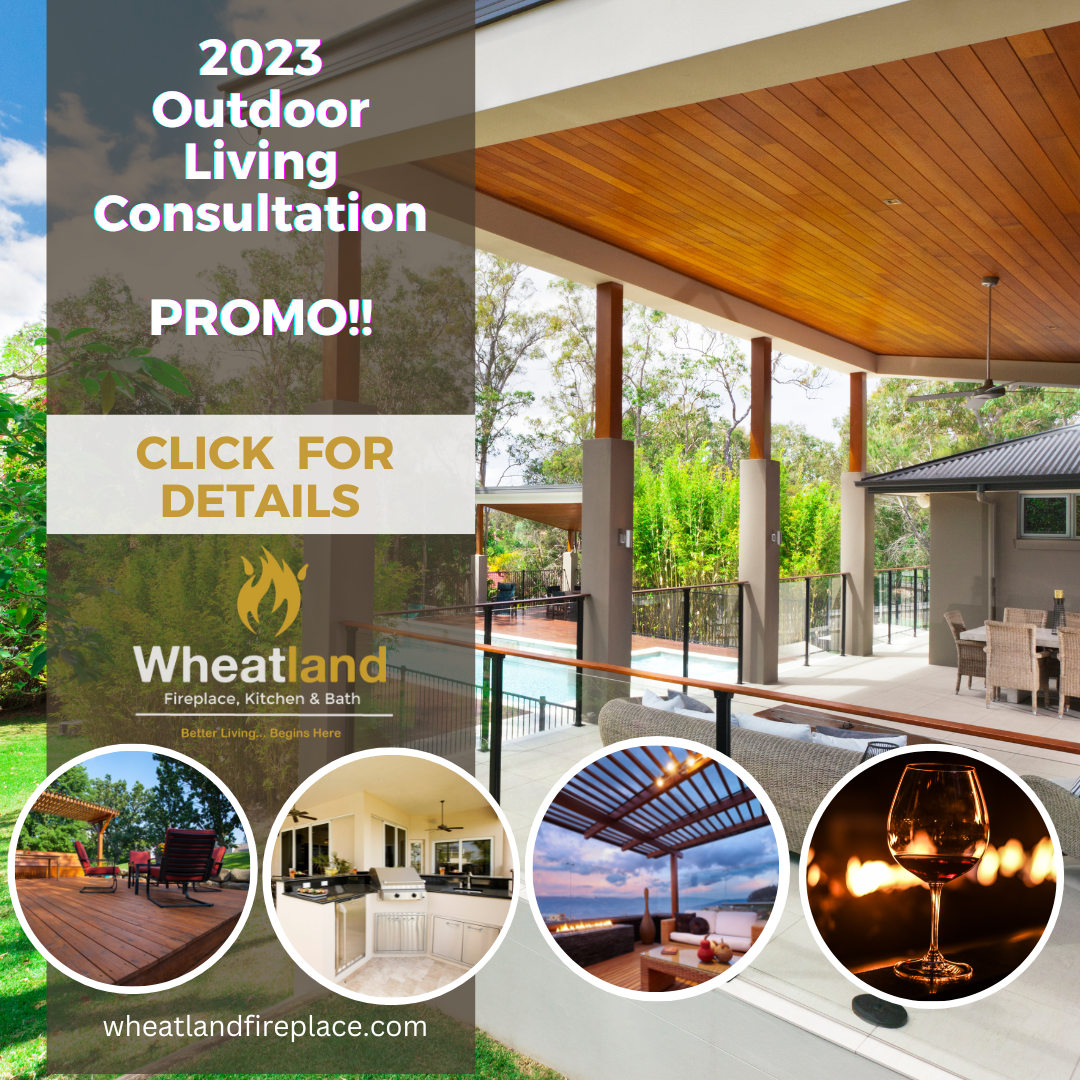